My Name Is Abner & I Was A Swimmer Pup!! 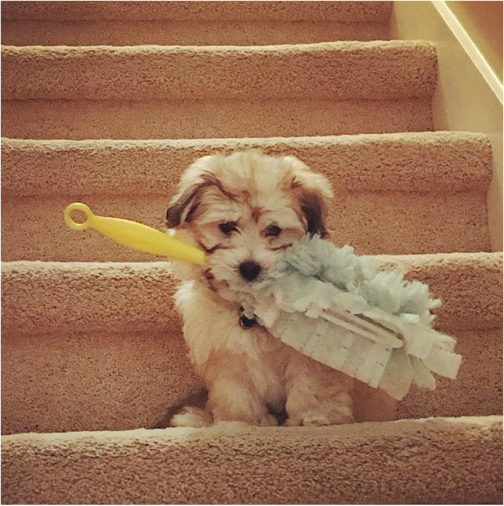 This is Abner. He was a pup in my "I" litter and was originally born Isaac
If you believe you have a Swimmer pup, please don't put him down.  Please give him a chance to live a normal and healthy life.  I've been researching this sickness for some time now and I have read all types of information stating that this is a neurological disease, a congenital disease or a genetic issue...my then vet had no idea what was wrong with Isaac even when I told her I thought it might be Swimmer's Syndrome.  If you are presently dealing with a Swimmer, I hope that this page might give you some hope. I learned from Isaac's Neurologist that most all Swimmer pups can grow up to live happy, healthy lives if the breeder is willing to put time and effort into saving his/her life. He also informed me that he has seen many go on to win BOB in the show ring. If you have a Swimmer pup, you owe it to that puppy to get it the help it needs. In two to three weeks your pup can be fully healthy without any noticeable effects that he was ever sick at all as you will see in our last video. If your pup has Swimer Syndrome, the first thing you want to do is get your pups legs hobbled...and his chest up and off the floor! ​

Do I Have A Swimmer Pup?